What Kind of a Person Writes on Wikipedia or Blog or Medblog? 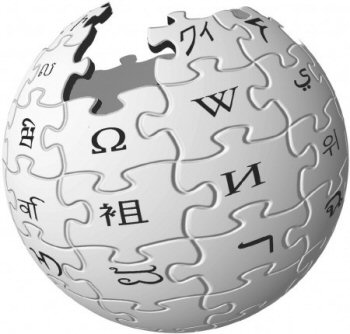 To survey these aspects, we posted links to two online web questionnaires; one was targeted at Wikipedians and the second to non-Wikipedia users. One hundred and thirty-nine subjects participated in the study, of which 69 were active Wikipedia members.

They used the short version of the Big Five Questionnaire: the “Big Five” personality traits are five broad factors or dimensions of personality. The five factors are Openness, Conscientiousness, Extraversion, Agreeableness, and Neuroticism.
And the Real Me Questionnaire. This questionnaire is comprised of four questions focusing on the ease with which participants opened up to their Internet friends, as compared with to their offline friends.

Don’t believe it. We will need to compare these results and this group with other online communities and we need to know their motives for joining Wikipedia.

What kind of person blogs?

What kind of person Medblogs?

Medical bloggers are highly educated and devoted blog writers, faithful to their sources and readers. Sharing practical knowledge and skills, as well as influencing the way other people think, were major motivations for blogging among our medical bloggers. Medical blogs are frequently picked up by mainstream media; thus, blogs are an important vehicle to influence medical and health policy.