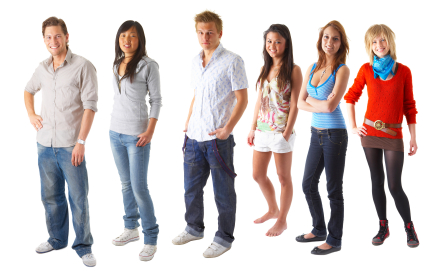 The findings of a recent study with a small sample size (n=22) suggests a possible benefit of maintenance treatment with sertraline over placebo. After an acute treatment phase of 12 weeks responders were followed during the continuation phase of 6 months. The patients who maintained response were randomized to either placebo or continued on sertraline.

None of the 9 subjects in the placebo group maintained response (no recurrence) during the 52-week randomization phase. In contrast, 5 of 13 subjects (38%) in the sertraline group remained well.

Fear of decreasing use of antidepressants for depression in adolescents causing increased suicides could not be demonstrated in the United States nor in The Netherlands.

Limitations
Small sample size, Survival analyses found no significant differences between the groups. The acute phase was an open label trial. Lack of the inclusion of a specific suicide instrument