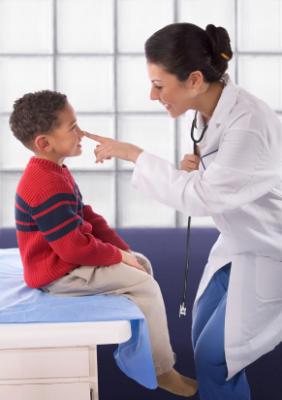 Intrinsic motivation occurs when people engage in an activity without obvious external incentives. Research has found that it is usually associated with high educational achievement and enjoyment by students. Intrinsic academic motivation has been shown to be related to better academic achievement in medical students. Extrinsic motivation refers to the desire to do something because it leads to a particular outcome.

Students are likely to be intrinsically motivated if they:

What character traits can be associated with intrinsic academic motivation in medical students? This was studied with the The Temperament and Character Inventory (TCI):

Now what are these dimensions in normal speech. Persistence is continuing your study despite frustration and fatigue, indeed a valuable character asset when trying to become a physician. Self-directedness is being responsible and resourcefulness in initiating and organizing steps to achieve your personal goals. Self-transcendence involves the spontaneous feeling of participation in one’s surroundings as a unitive whole. It is associated with wise judgment, and selfless spirituality, as opposed to egocentric rational materialism. Cooperativeness is social tolerance, empathy, helpfulness, compassion and moral principles rather than hostile revengefulness and selfishness.

Indeed important character traits in order to become a empathetic and wise physician. The found characteristics all add up to a well balanced mature character. But shouldn’t any mature man or woman score the same character traits, how are med students different from e.g. pilots, judges, plumbers etc?

What do you think, are med students different in character from other professionals? Let me know in the comments.

Knowing more about this relationship might help the medical education community to develop screening procedures to identify those at high risk of low intrinsic academic motivation, and to conduct early interventions to achieve lower
incidences of and higher rates of recovery from low motivation.