On Leading a Research Group 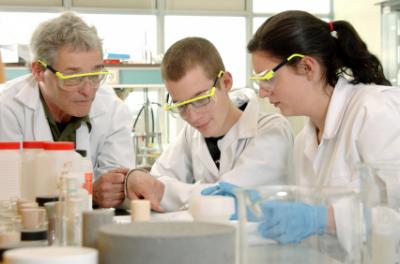 The research group itself is not the only factor contributing to it’s success. Other important factors are the organization in which the group is embedded, national scientific policy as well as the community itself play an important role.

What factors contribute to the success of research groups?

What appealed to me is that ongoing participation of the chair in research is necessary for success. I think the same is true for clinicians leading a department or medical educators. They have to do some patient care. You have to stay in the trenches in order to be of use and successful in education and patient care. What do you think?

These conclusions about leading a research group are from the Rathenau Institute. They collected data in 2002 and 2007 with a questionnaire sent to chairs of all biomedical research groups in The Netherlands. Output of the research groups were evaluated using two databases: the Web of Science and PubMed.

The Rathenau Institute is an independent organization that concerns itself with issues on the interface between science, technology and society, and that provides politicians with timely and well-considered information. Since 2004 the Institute has also been investigating how the science system performs and how it responds to scientific and social developments

The report is only available in Dutch on their website

Previous Diagnosing Depression in Primary Care Good Or Bad? Next You Are What You Listen To