Snow in The Netherlands 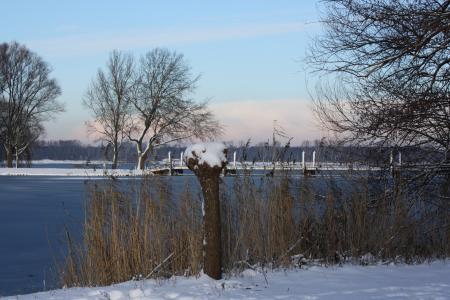 In finding lame excuses the spokesmen and -women of the responsible companies for the chaos use the mushroom method: keep people in the dark and feed them bull shit.

On the other hand, shit happens. It seems like people don’t except this. There has to be someone to blame for any mishap.

Winter also has it good sides or better: beautiful sites. Tried photographing in the snow. Used under and overexposure, took photos with a tripod for tack sharp pictures, even tried bracketing for HDR photography. Enjoyed myself but found the most simple camera settings the best. For more snow pictures have a look on flickr here. 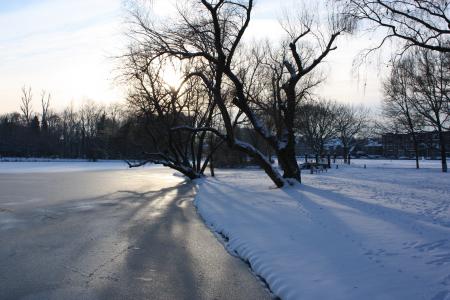 Previous Medlib’s Round Call for Submissions Next Deep Brain Stimulation for Schizophrenia?