Emerging Adulthood or “Failure to Launch”? 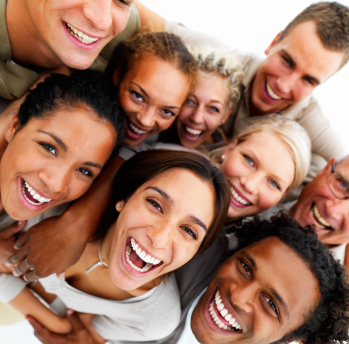 These terms are used for those children in their twenties. They are also sometimes called “boomerang kids”, meaning those kids that start or finish college or jobs and decide to move back in with their parents. I read this excellent article about it in the New York Times Magazine. It’s about the age group of my children, my friends children and even my residents.

When we were in our twenties this period of our lives was marked with: completing school, leaving home, becoming financially independent, marrying and having a child. In these days and age, the twenty something are characterized by:

The question discussed in this article is whether emerging adulthood should be viewed as a new development stage in growing up, like adolescence did in the beginning of the previous century. For parents the most important question is whether it’s a good thing to let 20-somethings meander or not?

maybe if kids take longer to choose their mates and their careers, they’ll make fewer mistakes and live happier lives.

Or should parents cut them off and tell them just to find a job and get on with their lives.

As the settling-down sputters along for the “emerging adults,” things can get precarious for the rest of us. Parents are helping pay bills they never counted on paying, and social institutions are missing out on young people contributing to productivity and growth.

I think somewhere in between, what do you think? The article goes further about the neuropsychological and sociological explanations of this new phenomenon with interesting interviews of scientists. So enjoy over at NYT.