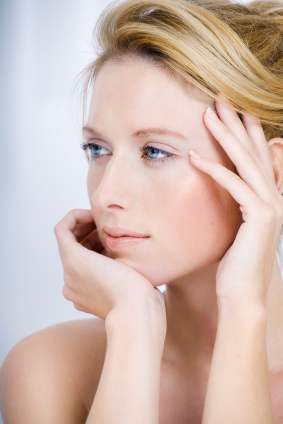 A daydream is a visionary fantasy, especially one of happy, pleasant thoughts, hopes or ambitions, imagined as coming to pass, and experienced while awake. Some people may devote 50% of their awake time with daydreaming. Recently a case study was published in which a 36 year old female has a long history of excessive daydreaming. As a child between 4 to 10 years of age she would spend periods of free time, sometimes several hours, walking in circles shaking a string, while imagining creative stories in which she was the central focus, i.e., ‘‘just like playing school with other kids, but in my head.” Extensive psychiatric and somatic investigations could not find anything wrong with her.

Daydreaming is often associated with hypnotic susceptibility, creativity, dissociation, past trauma or pathology. High fantasizers constituting 4% of the population are those with devoting their awake time with daydreaming. This can amount to 50% of their time being awake. Daydreaming decreases with age, suggesting that it might be normal for normal healthy brain development.

Daydreaming is believed to be one of the altered states of consciousness, the others being: dreaming, the runner’s high, meditation, hypnosis, and various drug-induced states. As with meditation and hypnosis, daydreaming is characterized by drifting, transitory thoughts and a sense of timelessness. However, all three alterations of consciousness share the feature of toning-down external noise as a prerequisite to enable the mental state.

Videogames also takes individuals into fantasies, another world. Videogaming and daydreaming both share an involvement with fantasy. They differ in stimulus dependency. Gaming is more stimulus dependent, while daydreaming is relatively stimulus independent. In a recent published study they looked at the relationship between daydreaming and videogaming. This exploratory study was done in a selected population of 74 participants ( 22 males) from undergraduate psychology courses at a Midwestern university.

high videogaming engagement appears to be associated with a positive-constructive daydreaming style. … positive daydreaming is characterized by enjoyment and anticipation of daydreaming as assisting in problem solving and without any pathological implications

The Secret Powers of Time

Found this on another blog: How Stuf Works. Found it very interesting so had to share it with you, enjoy.

This is the trailer of the film: Just Trial and Error.

In an attempt to understand consciousness, filmmaker Alex Gabbay invites sculptor Antony Gormley, eminent neuroscientists Prof Brian Butterworth and Dr Beau Lotto and internet entrepreneur Twain Luu – whose study of the ‘global brain’ makes fascinating reading – to explore its meaning and how it affects their area of work. Structured in a non-linear way, the four protagonists present insights on the human brain, global consciousness, the role of the internet, perception, the space art occupies, etc. While the subjects weave in and out of each other to create the arguments, each interviewee has his or her own narrative arc.

When Ideas Have Sex

author Matt Ridley shows how, throughout history, the engine of human progress has been the meeting and mating of ideas to make new ideas. It’s not important how clever individuals are, he says; what really matters is how smart the collective brain is.

A headset that reads your brainwaves

Tan Le’s astonishing new computer interface reads its user’s brainwaves, making it possible to control virtual objects, and even physical electronics, with mere thoughts (and a little concentration). She demos the headset, and talks about its far-reaching applications 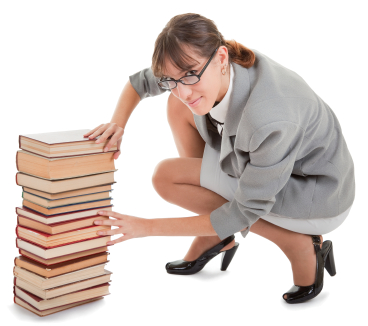 This months edition of MedLib’s Round, a blog carnival of “excellent blog posts in the field of medical information” is about Peer Review, Impact Factors & Conflict of Interest, Social Media, Blogs & Web 2.0 tools and Electronic Health Records and the clinical librarian. 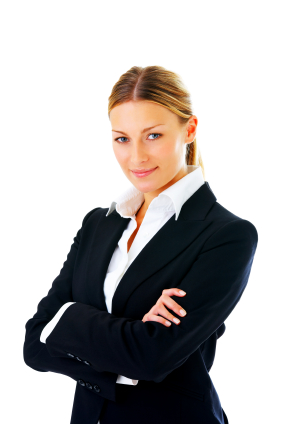 A 3D atlas of the Universe

For the last 12 years, Carter Emmart has been coordinating the efforts of scientists, artists and programmers to build a complete 3D visualization of our known universe. He demos this stunning tour and explains how it’s being shared with facilities around the world.

Bring On The Learning Revolution

Took me sometime to appreciate this talk but when having enough time and listening and watching this talk I find it very interesting. Besides interesting it’s also funny and I now understand why my son doesn’t wear a watch.
It’s mostly about personalized learning. Personalized Learning is the tailoring of pedagogy, curriculum and learning support to meet the needs and aspirations of individual learners. Personalization differs from differentiation in that it affords the learner a degree of choice about what is learned, when it is learned and how it is learned. This does not mean unlimited choice, since learners will still have targets to be met. However, it gives learners the opportunity to learn in ways that suit their individual learning styles.

In this poignant, funny follow-up to his fabled 2006 talk, Sir Ken Robinson makes the case for a radical shift from standardized schools to personalized learning — creating conditions where kids’ natural talents can flourish.

We have an education system built on the system of fast food restaurants.

How to design the ultimate TEDTalk with statistics

Sebastian Wernicke turns the tools of statistical analysis on TEDTalks, to come up with a metric for creating “the optimum TEDTalk” based on user ratings. How do you rate it?

Readers may have noticed I’m a fan of most of the TEDTalks especially those about science in it’s broad sense and as far as these talks cover topics of interests to me. TEDTalks is a daily video podcast of the best talks and performances from the TED Conference, where the world’s leading thinkers and doers give the talk of their lives in 18 minutes. TEDTalks covers topics as science, business, evelopment and the arts