Wednesday Round Up #77 Neuroanthropology 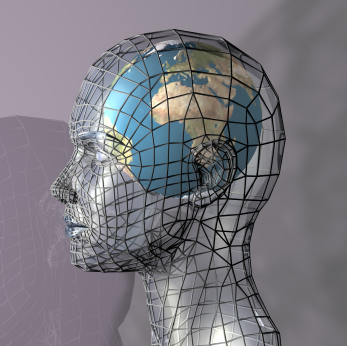 My favorite round up this week at Neuroanthropology is again loaded with excellent and interesting posts.

What makes a paper “interesting”? First of all the subject but this is only interesting to a small, focused audience, all ready aware of the matter at hand. Next is the theory, which has a much broader audience. Most papers are only interesting for the subject. You should make it more interesting for a broad area by framing it in a broader theory. How? Read the post Get a Theory Part 2 on Blue Monster

Read and listen to a more scientific debate about, as far as I am concerned, non existing net addiction on Science Show

It’s really the 700-student part that has me interested in Twitter. Most professors recognize that lectures are not the best way for students to learn—they turn students into passive recipients rather than active participants. The effective use of technology, however, has the potential to make even large lecture classes more engaging.

Neuroanthropology is a collaborative weblog created to encourage exchanges among anthropology, philosophy, social theory, and the brain sciences. We especially hope to explore the implications of new findings in the neurosciences for our understanding of culture, human development, and behaviour.

For more information read the about page With the expanding knowledge of the neuronal circuits responsible for the behavioral disorders associated with addiction, though, DBS could become a future treatment option for patients suffering from addiction.