Google Body is a novel open education resources interface
(). It is simple to operate and its intuitive user interface allows even inexperienced computer users to make good use of it.

The med students first had classical lectures on anatomy. Next they were presented simulations of complex anatomical structures. They had to search and identify these structures in Google Body. Next they began a 5-month period of work with cadavers.

Students expressed the opinion that muscles and inner organs are best presented in cadavers, especially
as cadavers allow for the removal of individual structures and observation of the relationships among the various anatomic structures (noted as the second most important aspect in students’ opinions).

As Google Labs winds down, we will be retiring Google Body. However, you will soon be able to find its functionality elsewhere. We are working on open-sourcing the code that powers Google Body so that anyone will be able to create and run a searchable 3D viewer. We are also working with our partner, Zygote Media Group, on an application called Zygote Body. This application will be free, available on the web and on Android, and will enable students, teachers, and others using Google Body to continue to have access to a human anatomy browser. 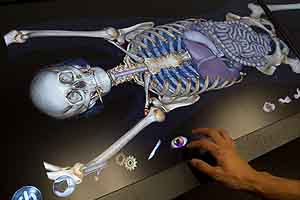 A large iPad like table is used by students to learn human anatomy. Together with other forms of anatomy education a real new way of improving understanding of complicated human anatomy for students. You can watch a video about this computer and examples of it’s use on the Stanford Med School site. The many ways of using this new technique is also described in this blogpost on Stanford Med School

In the ongoing search for how best to explore and learn about the anatomy of the human body, Silicon Valley engineers have now joined a long list of doctors, artists, photographers and other technology innovators by adding a new method of anatomical exploration.

The new virtual dissection table takes advantage of 20th-century technological advancements in imaging, such as X-rays, ultrasound and MRIs, and combines them for use in a 7-foot by 2.5-foot screen. At Stanford, the table is being tested as a way to further enhance that age-old teaching method — the dissection of human cadavers. 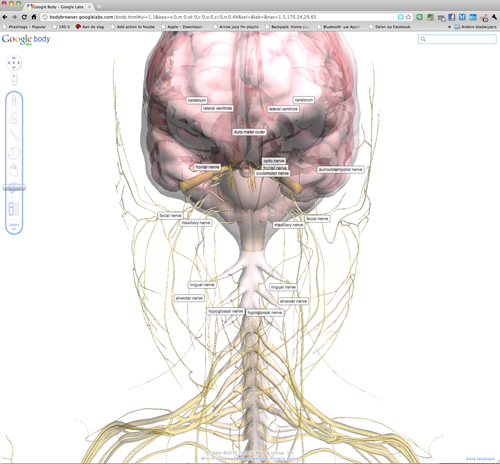 Discovered an astonishing piece of help for med students: Google Body, a detailed 3D model of the human body. You can have a detailed look at the vascular system and heart, bones and the brain. You can add labels and zoom in, rotate the model. Learn the cranial nerves or brain structures with the help of labels on and of. You will need a Web browser that supports WebGL, such as Google Chrome, Mozilla Firefox 4 Beta.

You can peel back anatomical layers, zoom in, click to identify anatomy, or search for muscles, organs, bones and more. You can also share the exact scene you are viewing by copying and pasting the URL. 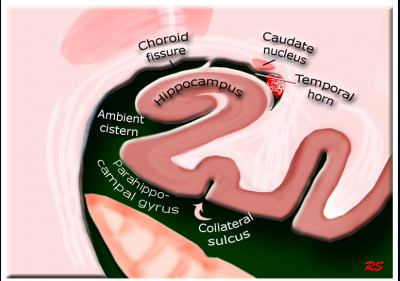 They focus on common clinical problems in which imaging plays a major role in the management of the patient. The subjects are presented by experts in the field. The pictures are explained by linked articles usually with a clinical topic. The picture above is accompanied by an article focused on the role of MRI in the diagnosis of dementia. 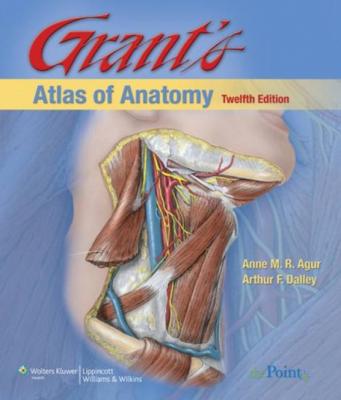 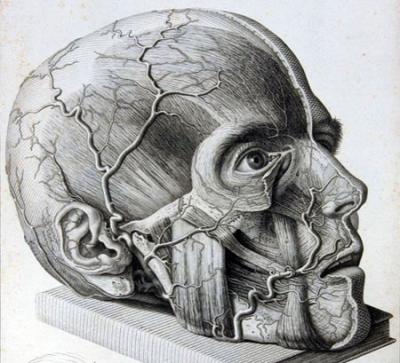 Think Anatomy is an enormous database with links to all kinds of human anatomy sites, videos, dissection manuals, they even have games for human anatomy.

Start by choosing a category below or browse through some of the recent additions to get started.

I did some posts on human anatomy before but that’s not necessary anymore, they’re all on these site Think Anatomy and Anatomy Arcade, so med students. physicians this is it.