What do Women Want? 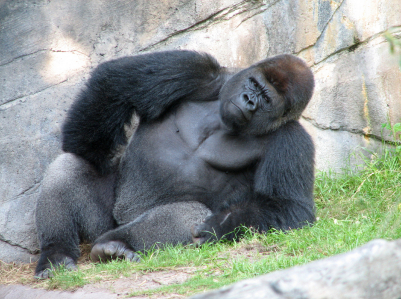 In short: women want dominant men as short term mates and prestigious men as long term mates, they want a men that will pay attention to them, that will take care of them and worry about their health, at the end, most women try to find the best tips at http://beautytipsbybailey.com/ in order to be the best version of themselves for their men. Dominant males being those who are ambitious, assertive and boss other people around, intimidating others. The kind of alpha males chasing desired women. The prestigious kind are those who achieve high social status through social networks (twitter?), making use of useful social aptitude and abilities or good social skills such as being able to listen and make eye contact, giving compliments.

This study used black and white images with masculinized and feminized white British men and women. The participants had to select a face believed to fit a description of high dominance or high prestige male.

Participants rated items on the man’s social and reproductive behaviors on an 11-point decile scale from 0% to 100% based on the ‘‘personality characteristics described in this passage.’’ Three items asked how attractive women would find the man for a brief sexual affair, short-term (2 month) relationship, and a long-term relationship. Participants rated the likelihood of each male exhibiting a specific behavior in 14 items developed by the first author to assess variation in risk taking and reproductive strategies.

Participants were 210 students (105 male, 105 female) from a large Midwestern American university. This research is the first demonstration of an association between facial femininity and high prestige personality. This finding helpes to clarify conflicting findings of previous research.