The Future of Wireless Medicine

Excellent and amazing examples of the introduction of new technology in medicine. How to see ECG real time on your phone, a very small ultra sound apparatus, all 7 vital signs in one screen real time. You can have your own EEG during sleep on your clock.
From TedMed 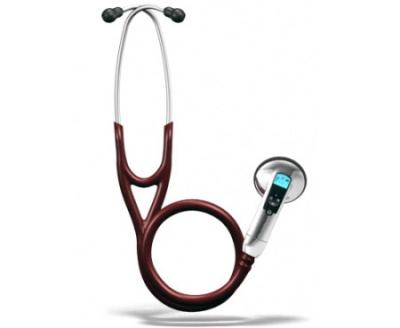 Electronic stethoscope that uses Bluetooth wireless technology to wirelessly transfer body sounds, such as those from the heart and lungs, to software for further analysis. The software used to analyze the sounds is Zargis StethAssist software.

My opinion, most doctors won’t need this feature, they are very capable of recognizing sounds on the spot. Might be useful for medical education and for gadget freaks such as myself.

mmmm, might be very good for me! a nurse who wears hearing aids and needs to hear heart and lung sounds. I’m hoping for a bluetooth that will emit to a bluetooth receiver then to my hearing aids.

Jargon allows people in a certain field to speak succinctly, clearly and accurately to each other. Problems emerge when those who use jargon very often, have to explain what they’re doing to someone who is not part of their field. The medical profession is renowned for its jargon. Jargon has the advantage of talking to one another quickly and efficiently.

Slang should be distinguished from jargon, which is the technical vocabulary of a particular profession. Slang is the use of highly informal words and expressions that are not considered standard in the speaker’s dialect or language.

Examples of medical slang, all found on slangRN.com

Medical students’ syndrome is a temporary, hypochondria-like mental condition that strikes medical students, causing them to believe that they are suffering from the diseases that they’re studying as per Dirt Bag Index. By some reports, up to 80% of medical students experience it at some point as a result of studying such frightening diseases in such a highly suggestible environment.

. One interpretation of the formula is as follows: DBI = number of tattoos divided which are art pieces. If you have on tattoo that needs to be removed check out nyc laser tattoo removal and start the treatment.

You can vote and comment on the slang on slangRN.com. 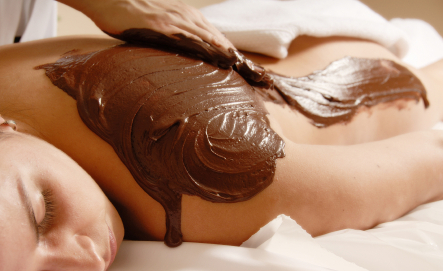