Prevention of the onset of Depression 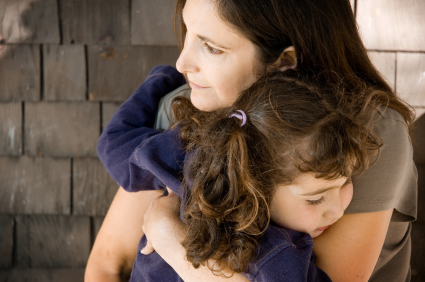 Methods for preventing the onset of new cases of depression are manifold. The most researched prevention methods are:

Prevention has been examined in a considerable number of intervention studies, but only a small proportion of these have focused on possibilities for actually preventing the onset of new cases of mental disorders. In a recent meta-analysis 19 studies could be included.

There are three types of prevention:

In this systematic review

Two of the 21 contrast groups we included in our meta-analysis examined universal prevention, 11 examined selective prevention, and eight examined indicated prevention. Fifteen interventions were cognitive-behavioral therapy (CBT), three were interpersonal psychotherapy,
and the remaining were other types of intervention (one-session debriefing; problem-solving; and
mutual support).

The authors state in their article:

What do you think is treating 22 individuals with a prevention program to prevent the onset of depression in one of them worth the time and money? Selective- and indicated prevention have lower numbers of needed to treat respectively 16 and 17.

Limitations of this study: