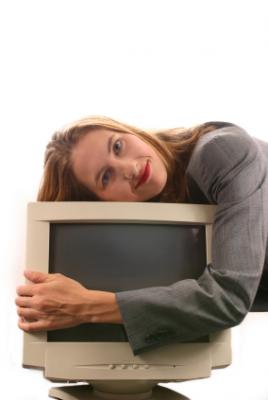 A clear and concise desription about ECT

According to this study and article Yoga may help treat depression and anxiety. Even some data on brain scans and evidence for changes in neurotransmittors after Yoga.

It helps your body health, keeps you in shape and give you a lot of energy. It is a great exercise to do at home and there are a lot of products you can buy to do it without going to a professional class, one recommended is the URBNFit Yoga Ball to help your flexibility, and your balance.

Is it a chronic depression or personality disorder

This is one of the hardest questions to answer especially if your working on a inpatient unit with depressed patients. They are mostly severely ill for a long time and demoralised when they get admitted. To get a clear picture of what is wrong we usually get rid of all psychopharmacological drugs for diagnostic purposes. That’s why i find this article of major importance, clearly written by experienced clinicians. The table offers clinical features that may help differentiate chronic depression from personality disorder.
Guidelines:
1. avoid unsupported conclusions based on nonresponse
2. bear in mind that depression is likely to make personality traits look more like full-fledged PDs by exaggerating a range of personality traits such as avoidance, dependence, and interpersonal sensitivity. Always consider what evidence exists that these were more than traits at any point when a patient was less markedly depressed
3. use multiple informants (family members, close friends, primary care doctors, psychotherapists) as well as other collateral information (eg, performance evaluations from work) to gauge the highest and usual levels of occupational and psychosocial functioning when less depressed. For example, even if the patient is in the middle of multiple struggles with his treatment team, a history from family and coworkers of the patient’s typically satisfying stable work and personal relationships before a first episode of MDD in his mid-20s should lead a diagnostician to question the hypothesis of borderline PD.
4. systematically assess personality pathology with specific questions about onset, quality of relationships, mood fluctuations, and patterns of coping. In this respect, clinician-rated, semistructured interviews that inquire about specific symptoms and behaviors and associated impairment may be helpful as a supplement to global clinical impressions. This may be even more reliable than patient-rated questionnaires, which may be more sensitive but less specific.