Photograph Use on Social Networks 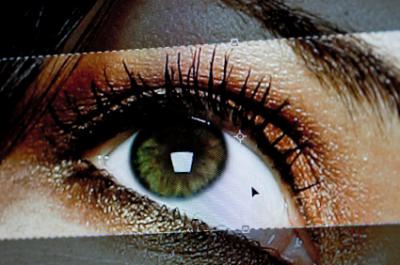 Psychiatrists are not the only one posting photographs. Photo posting has also become one of the most apparent components of identity performance on profiles of social network sites.
Why do individuals post and comment on photos on the Internet? It can be done to enhance interaction and relationship formation. But what kind of individual factors make someone put photos online and use them for online communication?

Recently a study was published about patterns of online photo use and how they vary by the individual difference characteristic of self-consciousness. This was done with 231 students from one university
in South Korea, who owned and maintained Cyworld profiles (called “mini-homepages”).

What does this add to our knowledge of computer mediated communication?
Photo use is not mainly a situational factor or a channel characteristic that affects the development of social interaction and relationship formation, it is also a matter of individual choice. Since individual public self consciousness influences the frequency of photo posting this study emphasizes the role of
individual difference characteristics in computer mediated communication.

Computers allows online users to spend unlimited time constructing and refining
photos before posting them, to edit photos to maximize their gratified needs, and to control the information disclosed through photos by masking involuntary cues. Editing photos is comparable to
editing texts on the Internet such that the photo editing tools provided by Cyworld or other social network sites are likely to enhance users’ impression management.

Previous Typhoid Women were kept in Asylum Next MedBlogs Grand Rounds 29 July, 2008. ‘Why do we do it?’