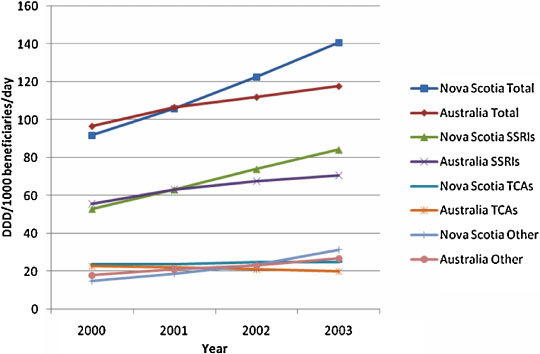 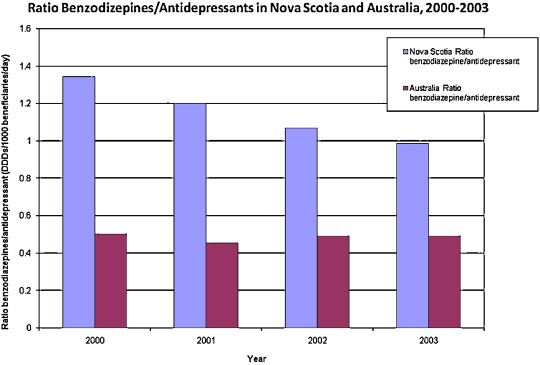 Previous You’re never to old to learn computer skills Next Were is Depression Located in the Brain?