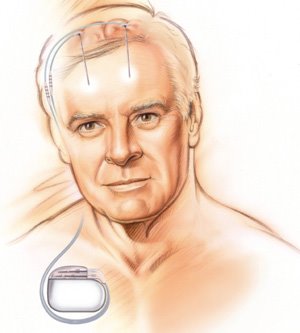 Previous Dutch Grand Round 1.3 Next Grand Rounds 5:1 – In Your Own Words