The Social Capital Divide in MySpace 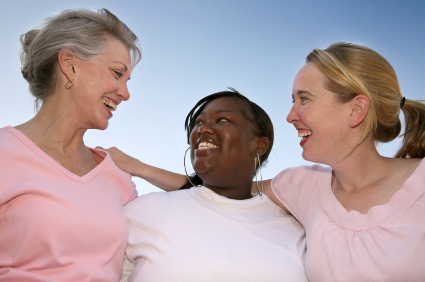 Researchers found evidence for a social capital divide on My Space based on age. They did a study of user profiles among teenagers and older users of MySpace. MySpace is one of many online social networking site, but one of the largest.

These are the age differences in online social networking between teenagers and older users of MySpace:

What did they do to investigate the social capital divide?

In order to investigate these issues, we collected a large number of profile pages from MySpace.com with the use of web crawlers we built. To identify age differences, we compared the behaviour and representation of two user groups in MySpace: teenagers (aged 13–19) and older people (aged 60+). In investigating these two groups, we can identify the unique behaviours of each of the two target populations as well as identify and analyse any age differences in their behaviour and in the way that they expand and maintain social capital in this setting.

Why should the elderly use Social Networking Sites?

Previous Off to Edinburgh ScotlandNext 2 Myths About the Brain