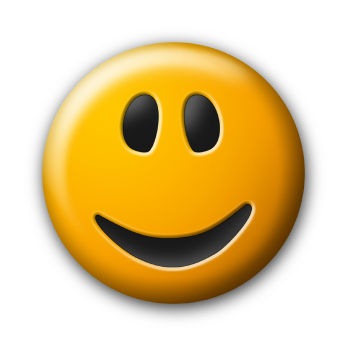 It is thought that that computer mediated communication (CMC) lacks nonverbal communication cues and prevents the conveyance of emotions and attitudes to receivers.

A recent study had the aim to verify whether emoticons possess nonverbal communication functions that affect understanding of messages.

How did they do this research?

One hundred thirty-seven instant message service (IMS) users were randomly assigned into one of scenarios: 46 were in the Pure Text Set (PTS); 47 were in the 1st Emoticon Set (1st Set), and 44 were in the 2nd Emoticon Set (2nd Set). The experiment adopted a widely use IMS software as background to simulate three communication scenarios. The same text conversations were presented in three ways, one version containing only pure text and the other two versions containing opposite-meaning emoticons (for instance, happy vs. sad) for testing whether different emoticons cause different receiver perceptions.

When someone as Internet user is faced with text without emoticons, he or she cannot perceive the correct emotion, attitude, and attention intents. However, when emoticons are added in the same context, the receiver’s perception of the messages starts to significantly change. When opposite-meaning emoticons are used, the receiver shows extreme difference in perceptions.

So emoticons are a way of expressing non verbal communication and conveys “the mood” of the message.