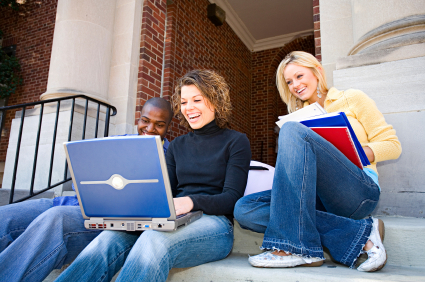 Human activity is hard to predict. In researching human behavior this uncertainty or lack of information is usually described by scientists as stochastic models. A stochastic model means that even if the initial condition (or starting point) is known, there are many possibilities the process might go to, but some paths are more probable and others less. One of the simplest stochastic models for human activity is a point process in which independent events occur at a constant rate.

Such processes are referred to as homogeneous Poisson processes, and they are used to describe a large class of phenomena, including some aspects of human activity. A Poisson distribution expresses the probability of a number of events occurring in a fixed period of time if these events occur with a known average rate and independently of the time since the last event.

Luís Amaral, associate professor of chemical and biological engineering in the McCormick School of Engineering and Applied Science at Northwestern University, and his collaborators set out to answer the following question:

But how do people respond to those e-mails? Do they act rationally, responding to the most important first, making sure the process is efficient? Or do they send e-mails randomly, when they are at their computers or when they have time, without any regard to efficiency?

Previous research suggested that this rational model applied to sending e-mails. People respond to e-mails in the most efficient way. They adapt to a certain rational reasoning, e.g. A Guide to E-Mail Triage.

But not Luis Amaral,

“I was not convinced, since I don’t do it in a rational way,” he said. But if a random model was correct, there would be a typical interval between e-mails — which, when Amaral looked at the data, wasn’t the case. He wondered if it was possible for people to send e-mail randomly but still have non-random intervals where they didn’t send e-mail.

The answer, it turned out, was fairly simple: People don’t send e-mails when they are sleeping.

Human behavior is primarily driven by external factors such as circadian and weekly cycles, which introduces a set of distinct characteristic time scales, thereby giving rise to heavy tails. This research found that sending e-mail was a model in which people send e-mails at random, but the probability of them sending e-mails during a given period depended on what that period was. If it was in the middle of the night, the probability was near zero. If it was during the weekend, the probability was much lower than during weekdays.

“If you know how people access that service, you can better plan how much capacity you need, when you need it, and how to best engineer your system to supply that capacity,” Amaral said. “It also teaches you how to interact with the system — a good time to send an e-mail is just about the time that the person has arrived at work.”