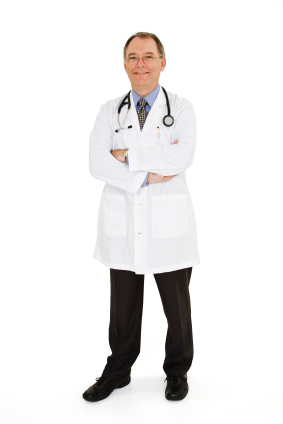 Previous Dutch Grand Round Number 8 is Up. Next Prevention of the onset of Depression