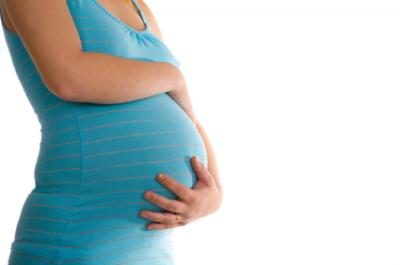 The last systematic review of this topic was in 1994. According to this recent review ECT does seem to be effective for treating mental illness during pregnancy and the risks of adverse events are low. It should be considered in pregnant women with severe mental illness such as psychotic symptoms, catatonia or strong suicidal urges.

English-language and English-language translated articles published since 1941 that included data on ECT in pregnancy were located in bibliographic databases, online sites, journal issues, and secondary sources, such as journal articles and book chapters. PubMed and PsycINFO were searched using the terms “ECT,” “electroshock,” “electroconvulsive” or “electroconvulsive shock,” and “pregnancy.”

The search yielded 57 articles that met the inclusion criteria and dated from 1942-2007. The total number of cases described was 339.

Conclusion (with my 2 cents added)
ECT is an option with severe mental health disorder during pregnancy. Some precautionary measures should be taken with ECT durnig pregnancy:

no randomized, controlled trial has yet been conducted evaluating ECT efficacy for treating major mental illness during pregnancy.

Another limitation of this review is reporting bias. Adverse or unusual outcomes post treatment with ECT are much more likely to be reported than normal or uneventful outcomes. This review did not focus on long term outcome.

Obstretic fetal monitoring is one suggestion of debate, how often should this be done, every treatment, all trimesters? Nobody knows. Any idea anyone? Let me know your experiences with ECT during pregnancy in the comments.

Related post on this blog: Electroconvulsive therapy and pregnancy, a case report
Why pregnant women don’t tip over