Stress Induced Depression, The New Kid on the Block? 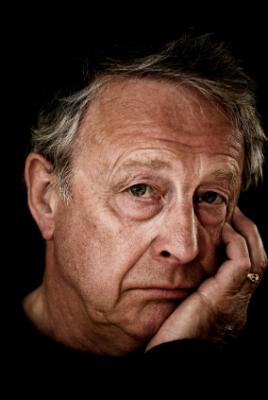 Major depression is a very heterogeneous diagnosis. Subtypes of depression such as melancholic, psychotic or atypical depression may differ not only in etiology and clinical picture, but also in clinical response to medical treatments. Do we need another subtype of depression, what do you think, let me know?

Wouldn’t it be nice if we had neurological, biological, and genetic data in future DSM classifications of Major Depression?

The current diagnostic criteria in the DSM classification systems represent clusters of symptoms and characteristics of clinical courses that do not necessarily describe homogeneous disorders and may rather reflect common final pathways of different pathological processes.

Stress Induced Depression is an entity developed by Swedish researchers.

A dramatic increase in the number of workers on longterm sick leave was observed between the years 1997 and 2003 (Statistics Sweden, 2004 ). Studies of consecutive cases with psychiatric diagnoses culled from the databases of two large Swedish insurance companies showed that about 80% of patients met DSM-IV criteria for MD

This is one article of a special issue of PLoS ONE about Stress-Induced Depression and Comorbidities: From Bench to Bedside

Other related posts on this blog:

Neurobiology of psychosocial stress and depression

How can Genes and Stress cause depression?

Recurrence of depression with less stress than the first episode