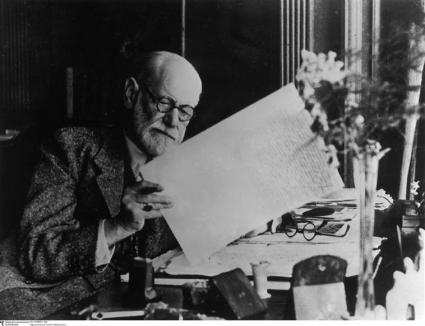 Europeana is an Internet Library for paintings, photos, documents and books. There is a whole list of the organisations that their content comes from. They include the Rijksmuseum in Amsterdam, the British Library in London and the Louvre in Paris. Their database now consists of 3 million objects and is still growing.

The idea for Europeana came from a letter to the Presidency of Council and to the Commission on 28 April 2005. Six Heads of State and Government suggested the creation of a virtual European library, aiming to make Europe’s cultural and scientific resources accessible for all.

The European Commission’s goal for Europeana is to make European information resources easier to use in an online environment. It will build on Europe’s rich heritage, combining multicultural and multilingual environments with technological advances and new business models.

It is still in beta but the plans are very promising. They are developing My Europeana to save searches or bookmark things. You can highlight stuff and add it to your own folders. Found the photo of S. Freud easily, several others as well, have fun.

Previous The Chameleon Guitar Next 140 Health Care Uses For Twitter