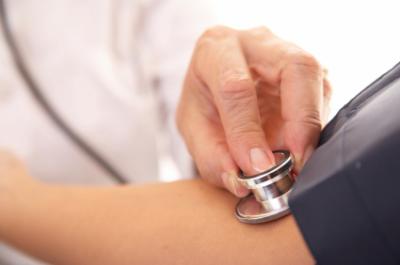 Previous Twouble with Twitter Next Is deep brain stimulation neuroprotective if applied early in the course of Parkinson’s Disease?