Chinese Government trying to get control on Internet 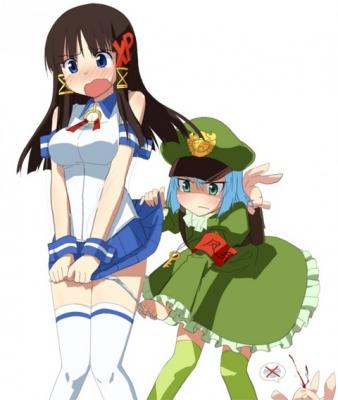 Previously the Chinese government tried to get a grip on Internet by forbidding anonymous blogging and even photographing those who want to enter an Internet cafe. They even tried to get a hold on You Tube and Google.

“We believe there should be an open and healthy dialogue on how parental control software can be offered in the market in ways that ensure privacy, system reliability, freedom of expression, the free flow of information, security and user choice,” read the statement, which was signed by groups including the Software & Information Industry Association and the Information Technology Industry Council, whose members include Lenovo, Dell, Apple and Hewlett-Packard.

Due to foreign pressure and also critique, the Chinese the government has announced that the software is not compulsory. Computer companies still have to hear anything different from the original directive in their discussions with the government. So the game may not be completely over. A blogger who downloaded the software was unable to view his satirical writings.

Moreover, the software is far from safe. University of Michigan computer scientists analyzed Green Dam last week. They warned that the problems are very serious:

We examined the Green Dam software and found that it contains serious security vulnerabilities due to programming errors. Once Green Dam is installed, any web site the user visits can exploit these problems to take control of the computer. This could allow malicious sites to steal private data, send spam, or enlist the computer in a botnet. In addition, we found vulnerabilities in the way Green Dam processes blacklist updates that could allow the software makers or others to install malicious code during the update process.

The question remains whether the Green Dam is just another censorship measure easy to get round with all it’s dangers of it’s vulnerabilities or will the Chinese government improve and develop Green Dam to another way to control the Internet? What do you think?