Changes over Time in Digital Literacy 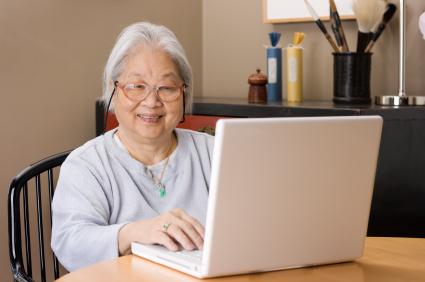 Digital literacy is the ability to employ a wide range of cognitive and emotional skills in using digital technologies. 6 digital skills:

These skills were tested again after 5 years in 18 high school students, 16 college students and 17 adults. A control group of 60 participants of the same age and background were also tested. All age groups showed a significant increase in performance, the adult group improved significantly more than the younger participants. This almost closed the gap between these groups in digital literacy. Only in the creative skills the performance of the younger groups decreased significantly (information task), whereas the adults improved slightly. Because the control group performed similar as the experimental group this can not be attributed to age factor or retest. Five years of experience and training improved users’ performance with digital technologies with only negative consequences for creative skills especially in the young.

The tasks were as follows: (a) Photo-visual task: Create a theater stage, using an unfamiliar interactive multimedia computer program that utilizes a graphic user interface. (b) Reproduction task: Using Microsoft Word, modify the meaning of an existing seven-line paragraph (about 100 words) by rearranging sentences, words, and letters. (c) Branching task: Plan a one-week trip to a country that was not visited by the participants, using an Internet tourist site. (d) Information task: Write a comparative, critical report on a news event that was reported in a biased way in five different Internet news resources

Experience with technology, and not age, accounts for the observed lifelong changes in digital literacy skills. Worrisome is the finding that the younger group showed a decrease in creativity and critical thinking using digital technologies in contrast to the older group who improved on this skill. Important message for educators?