Neuroanthropology Wednesday Round Up 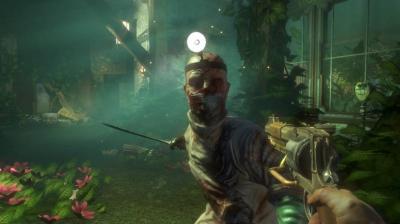 This weeks round up on Neuroanthropology has a lot of posts about gaming besides mind and brain, and anthropology. I liked the post Once Upon A Time Narrative in Video Games.

Jesper Juul is a video game researcher at the Singapore-MIT Game Lab in Massachusetts, USA. He has been studying video games for the past 10 years, dedicating a large chunk of his early work to video games and narratives. Although his theories fit into the ludology school of thought, Juul also argues that video games can be both narratives and a set of rules at the same time.

Ho, now a professor at the University of Minnesota, talked with Barbara Kiviat about her findings, presented in Liquidated: An Ethnography of Wall Street, and how she thinks the recent financial collapse has — or hasn’t — changed things.

I also liked: When Words Hurt How Depression Lingers

Hooley speciﬁcally sought to examine the way subjects’ brains processed criticism. Using the relatively new technology of functional magnetic resonance imaging, she aimed to update an earlier ﬁnding from her own 1976 study, which established that patients who’d recovered from depression were more likely to relapse when living in a highly critical family environment.