From sanctuary to snake pit: the rise and fall of asylums 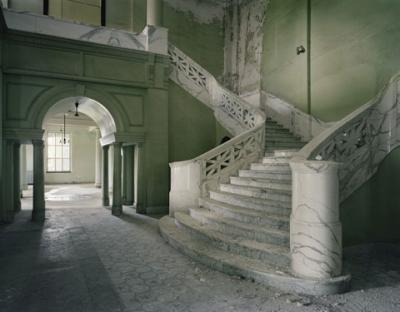 From sanctuary to snake pit: the rise and fall of asylums, with this title the New Scientist has a collection of photos on the history of the asylums. Fascinating pictures one of which depicts an old ECT apparatus

Most people associate the word “asylum” with squalor and brutality – an impression strengthened by portrayals in books and films like One Flew Over the Cuckoo’s Nest – but they were originally designed to be places of sanctuary. Christopher Payne visited and photographed 70 such institutions across the US for his book Asylum: Inside the closed world of state mental hospitals, which documents how their fall from grace reflects changing attitudes to mental illness

Previous Chocolate Capital of the World: Amsterdam Next Illuminate Depression