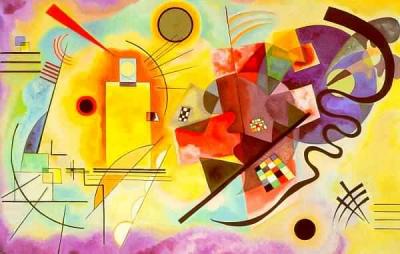 Can depression as one important psychiatric illness enhance creativity despite depressed mood, loss of interest not to mention a lack of concentration and all other symptoms? Art can be comforting or even a form of medication. Klaas Koopmans (1920-2006) a Dutch artist who during his admissions as an inpatient for depression drew his fellow patients in psychiatric hospitals on the back of his cigar boxes and note paper. Department rules didn’t permit him drawing or painting. He made these secretly. He had bipolar disorder. His last admission to a psychiatric hospital was in 1963.

The grand son of the famous Sigmund Freud, Lucian Freud (b. 1922) is famous around the world for his intimate and revealing portraits and nudes.

With his keen eye and highly personal approach, he lays bare the hidden feelings and thoughts of his subjects. The aim is not to achieve any superficial or flattering likeness, but to reveal the essence of the subject’s inner being. The results are impressive and extremely private portraits of vulnerable individuals.

Tales of a Borderline is an exhibition of artwork by artists with Borderline Personality Disorder (BPD). This disorder affects a persons emotions, causing emotional instability. Tamar Whyte one of the artists has her own website with galleries and a lot of more information also on borderline personality disorder.

The Wellcome Collection museum in London has an exhibition on Art and Mental Illness. The museum has two fantastic free exhibitions on the art and history of mental illness.

A post on the question Did Salvador Dali suffer from mental illness certainly raised a lot of comments.

Wasily Kandinsky didn’t suffer from mental illness but he had synaesthesia. Kandinsky in whom musical tones elicited specific colours, was a tone-colour synaesthete. Kandinsky used his synaesthesia to inform the artisitic process – he tried to capture on canvass the visual equivalent of a symphony. An aerial view shows the market square of the southern Bavarian town of Weilheim, Germany painted with a copy of Russian-born French Expressionist Wasily Kandinsky’s painting ‘Weilheim-Maria’s square’. 500 mostly students have been working on it for three weeks.