Empathy for the Mentally Ill in Medical Education 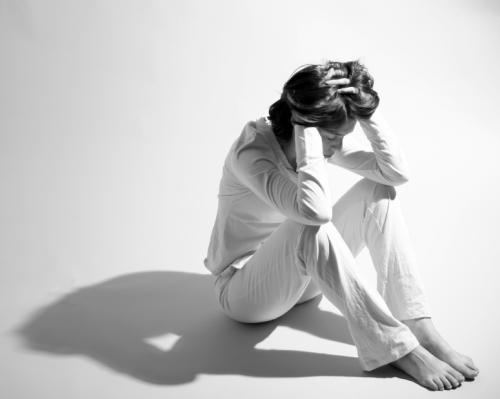 Empathy is an important asset for a doctor. This ability to appreciate patients’ emotions and express this emotional awareness improves clinical outcomes, professional satisfaction, and patient adherence to medical recommendations, and is believed to significantly improve patient satisfaction. More on empathy and what it is can be read here

There is a significant decline in empathy during the third year of medical school. This decline occurs during a time when the curriculum is shifting toward patient-care activities.

Moreover, empathy for the mentally ill is often more difficult for physicians and med students, probably because they are unable to imagine the suffering of mental illness. Teaching empathy during medical education is difficult. They studied a variety of interventions, ranging from literature and medicine courses, attending a theatrical performance, and reflective writing to participating in a student hospitalization experience lasting 24–30 consecutive hours. These studies reported a qualitative increase in student empathy.

How was this study done?
During their 6 weeks psychiatry rotation, 150 medical students participated in this study. They took part in the “Hearing Voices That Are Distressing” curriculum created by the National Empowerment Center.

While the students were listening to the auditory hallucinations, they underwent a psychiatric interview and simplified cognitive testing and were asked to socially interact in the community.

Before and after the experiment the Jefferson Scale of Physician Empathy, Student Version, were used. After listening to the simulated auditory hallucinations and participating in the simplified neurocognitive testing, the students’ empathy score increased. Students in the comparison group had no significant difference in their empathy scores.

This study suggests that empathy may be increased when med students are given a brief glimpse into the mind of mentally ill patients. Students could better understand the behavior of patients with mental illness after this experience.

This study didn’t have a follow up, which is necessary to see whether the increase in empathy is maintained over time.

Previous Love is Great for Creativity, Sex for Analytical ThinkingNext Time Laps Video of The Alps