How Risky Are Social Networking Sites for Kids 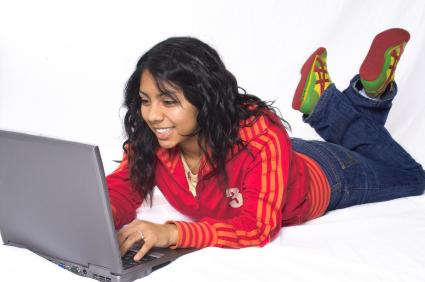 This article discussed in this post, isn’t recent but the conclusion is very nuanced which isn’t always the case with publications especially in news media about social networking and kids or adolescents. Seems that politicians are advocating measures to restrict social networking for children in order to prevent assumed online sexual exploitation and Internet harassment.

Broad claims of victimization risk, at least defined as unwanted sexual solicitation or harassment, associated with social networking sites do not seem justified. Prevention efforts may have a greater impact if they focus on the psychosocial problems of youth instead of a specific Internet application, including funding for online youth outreach programs, school antibullying programs, and online mental health services.

This publication is not from your average newspaper or magazine but from Pediatrics, the official journal of the American academy of pediatrics.

Other forms of communication were more prone to harassment of children such as instant messaging, chat rooms, than through social networking sites. The authors did an online survey on 10 to 15 year old youth who have used the Internet at least once in the previous 6 months. The survey was the Growing up With Media Survey, a national cross sectional online survey. 1588 children participated.

I especially liked the advice from this research. Prevention that focus on children’s behavior online instead on focusing on the technology. Children have to learn how to behave online and an attitude has to be taught about how to communicate online, what do you think?