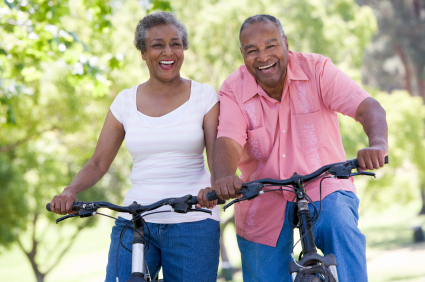 The researchers not only used the Big Five but also the Satisfaction with Life Scale and questionnaires devised to measure reasons for retirement and the quality of experiences in retirement. These questionnaires were all part of an online survey on which 365 individuals responded, of whom 86 were close to retirement and 279 were already retired.

Individuals with high Neuroticism are prone to negatively appraising their life situation, and so the trait may be a cause of low satisfaction, while dispositional Neuroticism can be elevated by difficult life events and so higher levels may be an effect of a stressful retirement

These findings are from an observational study so cause and effect relations can not be found with this design, we’re in need of a longitudinal within subject design, meaning to evaluate people before and after retirement in order to find a cause effect relationship.

Why is this important?
People approaching retirement could be given a personality test that could provide information on how to cope with retirement and identify those at risk for a difficult retirement.

Robinson, O., Demetre, J., & Corney, R. (2010). Personality and retirement: Exploring the links between the Big Five personality traits, reasons for retirement and the experience of being retired Personality and Individual Differences DOI: 10.1016/j.paid.2010.01.014

Previous Formal, Informal, and Hidden Curricula of a Psychiatry Clerkship Next Skinput: A Touchscreen on your arm and hand