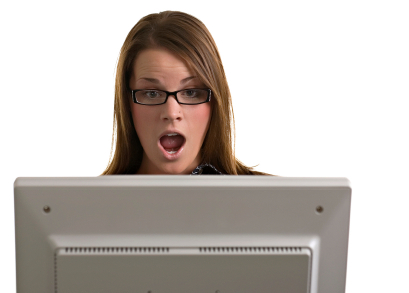 How do married couples perceive the use of the Internet within their relationship? Partners within a marriage mostly share the same values and behavioral patterns. They will probably have the same ideas and attitudes towards acceptable online behavior? They will generally assume that their partners will not engage in cybersex and hotchatting, you can read more about relationships and their mistakes here.

But men and women differ, they also differ in the use of Internet.

But do they also differ in netiquette knowing that partners within a marriage mostly share the same values and behavioral patterns?
Results from this study:

How was this study: Me, My Spouse and the Internet, done?

An (anonymous) online survey with married couples who used the Internet. An independent market research company, ICM Research, contacted its panel of internet users to draw a representative sample of the UK population. The panel consists of 100,000 individuals recruited through a nationally representative telephone omnibus survey in the UK which runs twice weekly among 1000 adults. Other sources are also used to recruit panellist, such as recruitment via other websites. Through these methods ICM has constructed a panel that consists of a representative sample of the UK population.

Previous The Risks of Online Social Networking for Students Next Grand Round: Women’s Theme