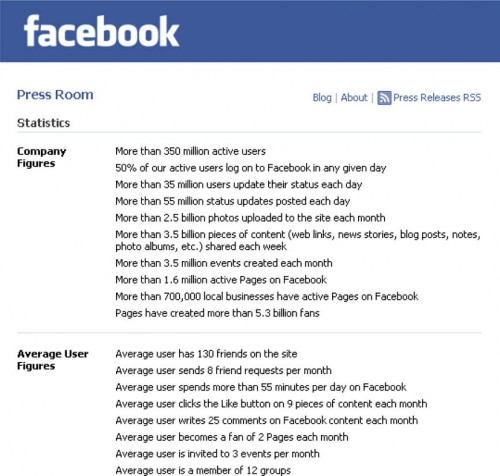 They live in social networks such as Facebook, MySpace, and Second Life gathering friends; they text more than they talk on the phone; and they Twitter the night away often sleeping with their cell phones vibrating by their sides.

A recent study challenges the believes that children have multitasking skills and that these skills negatively affects the processing of information. This is about children doing their homework while twittering, texting, watching YouTube, using facebook and surfing the web. This explorative study examined whether differences exists in the academic performance of college student facebook users and nonusers.

Data were collected from 102 undergraduate and 117 graduate students from a Midwestern university in the United States. The majority were female students (60,3% and 39,7 male participants). The survey consisted of open and closed response in five sections: demographic information, academic information, computer and Internet use, facebook use and information about how facebook has impact on their own academic career. The survey took about 20 to 25 minutes to complete.

Facebook users scored lower on grade point average than non users and the Facebook users spent fewer hours studying (1-5 hours per week compared to 11-15 hours a week), the total amount of time spent on the Internet did not differ between groups. The highest category spent 1 to 2 hours per day on Internet (42,6% for both groups). Graduate students reported a higher grade point average than undergraduate students.

Nonusers spent more time with paid work than facebook users, facebook users are more involved with in extracurricular activities suggesting more social extraversion. Most facebook users claimed no negative influence of the use of facebook on their academic performance, some facebook users admitted having time management problems and using facebook as procrastination behavior.

The results of this study don’t proof that the use of facebook by a student jeopardizes his or hers academic career, merely that it’s presence can make it easier to engage in multiple activities while trying to study. I used to go out and play some soccer, modern students apparently go online with e.g. facebook.

Limitations
Selection of just one university, results may not be generalizable to students at other institutions or with other demographics. The results are only correlations this shouldn’t be confused with causation.

Previous Photos that changed the world Next Is Memory for Music Special?