Is Memory for Music Special? 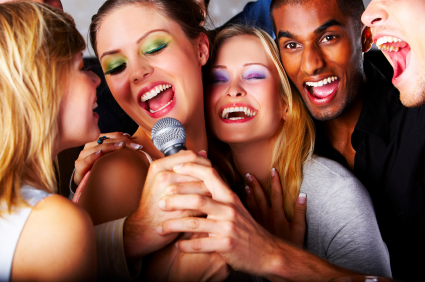 Unfortunately not. After reviewing the literature the author of the review: Is Memory for Music Special, hesitantly had to admit that memory for music is not special. Popular music is not better remembered than other kinds of stimuli learned in young adult hood. Setting text or lists to music is not a better way to remember them. Music is not a better Mnemonic device. Music is not processed differently from other kinds of stimuli and as such is not better remembered than language processing or visual cues. Memory theories can be applied to both musical stimuli and nonmusical stimuli.

However,music does facilitate semantic memory in patients with dementia and in healthy older adults and this effect, although small in magnitude, is not limited to familiar melodies.

The author nevertheless keeps to his idea of memory for music being different since music differs from other stimuli. Music lying between stimuli with fixed concrete meaning and nonsense stimuli. Music is not meaningless, it communicates emotions and ideas although in an abstract, symbolic way. Music also has a structure but this structure is very different from other stimuli such as the structure of a poem. He’s probably right, who doesn’t have experiences as finding the right place, name or location when listening to music connected to that symbol. Who did not have the experience of listening to music and recollecting emotions or visual stimuli from past occasions when listening to the same music?

I think he is right after all, time will tell, what do you think?

Previous Facebook and Academic Performance Next Cyberbullying in Adolescents