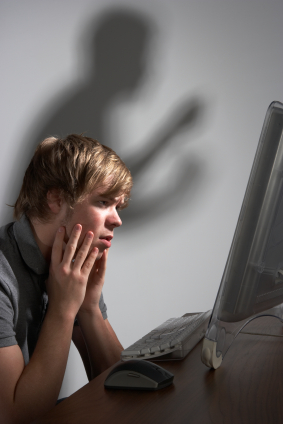 Previous Is Memory for Music Special? Next Tulips