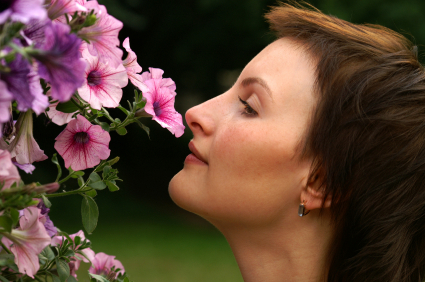 Previous Does Brain Training Help? Next Grand Rounds Vol. 6 No. 31 is up at Chronicbabe: So ladylike!