What’s wrong with the disclosure of conflicts of interests? 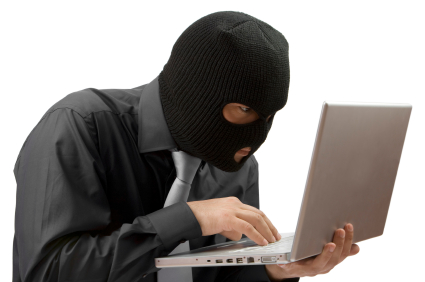 A lot. Medical journals often don’t designate which specific types of interests they want to be disclosed. Far less than 50% of medical journals specify a monetary threshold for author disclosure. Only 16% of medical journals include a time period over which the authors should disclose their financial interest, is it the last year, three years or five years? This is often left to their own discretion for the time period when nothing is specified in the conflict of interest policy. This can vary from physician to physician as well as region our country.

“authors should report any relationship that would embarrass them were it to become public knowledge” may be interpreted differently by different individuals.

The disclosure is often not published, sometimes the editor wants to know, or the editor and reviewer but optimally all including the readers should know the conflicts of interests.

Written policies for the disclosure of interests is present in more than 75% of journals studied in a recent publication from which these conclusions derive. This is a considerable increase in the last decade. Nevertheless, the link between policy specificity of a medical journal and the author discretion wasn’t found to be very strong as one might expect it to be in this recent study.

Another recent study found author conflict of interest disclosure in the biomedical literature problematic with compliance and discovered inconsistencies in author disclosure statements. They suggest that the problems are due to journal policies and author behavior.

The consistency even between journals can be improved if journals provided greater specificity in their conflict of interest policies and left less latitude for author discretion about what should be disclosed.

The authors suggest the following improvements in conflict of interest policies:

monetary threshold, dates within which COI relationships are relevant, types of content applicable, whether reviewers get to see the disclosure, and whether there are sanctions for people who fail to comply