Social Media Use by Medical Students 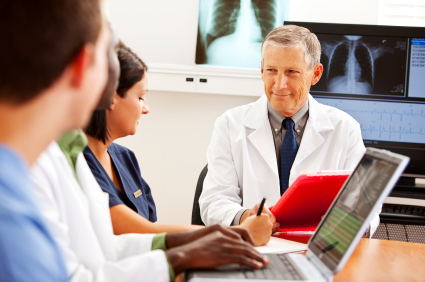 Social software or the use of Internet (Web 2.0) for generating your own content, to connect with one another and to share and manage content with each other is used by young people. How do first year medical students use this social software? This could be important because these networks could become networks of learners as soon as we’re able to create useful applications.

all first year medical students (n=212) at the University of Leeds completed a paper based self-administered questionnaire at the time of their information skills (IT) assessment.

Students preferred the use of social software above the virtual learning environment provided by the institution.

Why is this important?
Educators are mostly digital immigrants whereas the student is a digital native. Educators should recognize the potential of social software without entering the networks of students. As the authors importantly state

The social networking sites have exciting potential for medical education but only if the educator can resist the temptation to meddle in what the students are doing.

Next the authors suggest some examples on how social networking could be used for education, but several examples are present on the net.

Previous Fine Art on Psychiatry Next Tribute To Leslie Nielsen