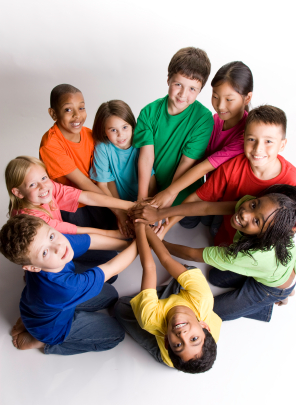 Previous How did this ancient baby Egyptian mummy die? Next The history of Wikipedia’s first decade