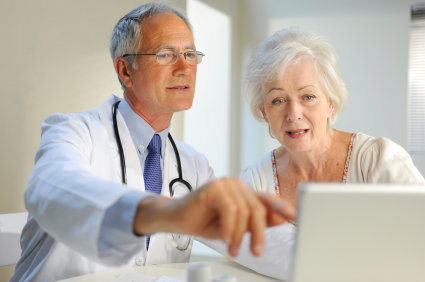 Previous Medical Progress and EmpathyNext A light switch for neurons