Who Benefits from Serious Gaming? 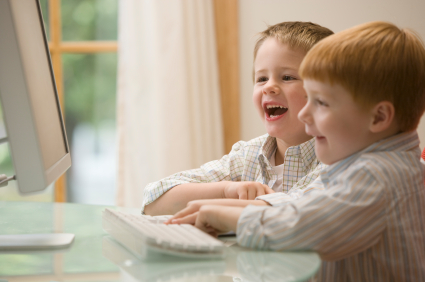 One theory about psychological attributes is the theory of mindset, a theory how people’s belief about ability and intelligence influence response to failure, behavior and learning outcomes. In short two types of mindsets are distinguished:

People with fixed mindset (or entity theorists) believe that abilities are fixed, either innate or fully developed in one’s early life stages. A person cannot do much to change his or her abilities. By contrast, people with growth mindset (or incremental theorists) believe that abilities can be developed through learning and practice; therefore, if one puts extra effort into learning tasks, one’s abilities can grow incrementally through practice.

People with a fixed mindset often regard each challenge as an evaluation of their ability and they tend to avoid challenges where they might fail. People with growth mindset perceive challenges as learning opportunities.

In a study with 233 undergraduate students from two large US universities these mindsets were studied with the serious game: Do I Have a Right? A game for teaching constitutional amendments.

Previous What Makes The Biggest Difference to Your Health? Next Deep Brain Stimulation in Alzheimer’s Disease