Hands on description of psychosis and it’s consequences.

You can read an interview with the 25-year-old filmmaker John Richardson here. He and two other young people recount their personal stories of psychosis and the help they received from a mental health service for young people where they live in Sussex.

The Amazing World of Psychiatry 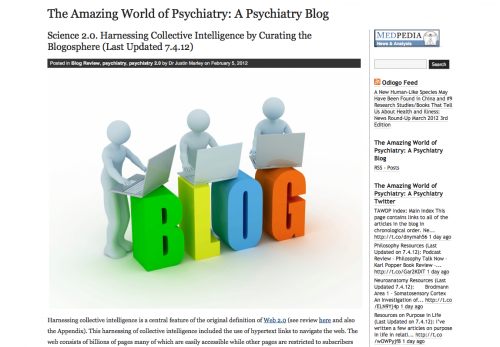 In a blog post with the title: Harnessing the Collective Intelligence the author of the blog The Amazing World of Psychiatry wrote an extensive review of the blogs written by psychiatrists with links to pages of interest. The most important blogs written by psychiatrists in the Blogosphere are securely reviewed and links to several posts are provided with a short introduction. An excellent review

The Stigma of Mental Illness

This thoughtful and enlightening ten minute programme, edited and narrated by consultant psychiatrist Dr Mark Salter, explores the causes and consequences of stigma against mental illness and challenges us to rethink our attitudes towards people with mental health problems. The style is a montage of still images with music and commentary. Powerful and thought-provoking. 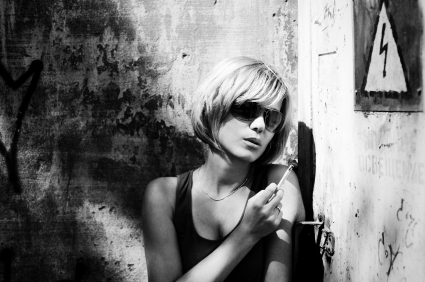 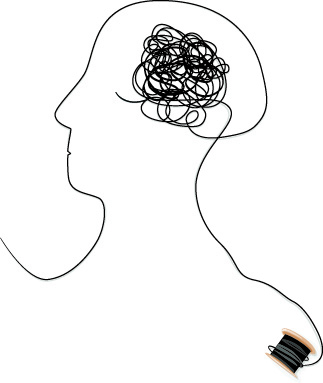 During clerkship or residency individuals new to psychiatry find it hard to accommodate. According to BeWell Medical Clinic, Psychiatry rotation is still not compelled for GP’s and emergency medicine while these are probably the first to encounter psychiatric patients in different forms of distress. For those starting a rotation of psychiatry being it clerkship or otherwise here are a few tips to get you started.

These tips are derived from an excellent publication on this subject with many more tips. The selection is based on the importance of the tips learned from 27 years of working in psychiatry.

I don’t think the situation is different in The Netherlands compared to the authors observations from the literature. More involuntary admissions of shorter duration, what do you think?

What is a psychiatrist?

A short animated film on the image of psychiatrists – written, directed and narrated by Dr Kamran Ahmed. In short it also explains the work of a psychiatrist. Entertaining and it really captures most of what psychiatry in our modern days really is. 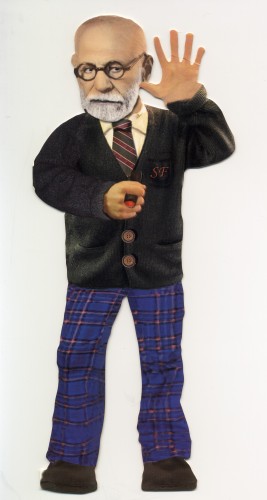 Please participate with this survey, especially European citizens. Let your voices be heard on this important topic. Results will be presented during the upcoming annual meeting of The American Psychiatric Association in Honolulu, Hawaii. It’s up at ShrinkRap

Please help us get a sense of the public sentiment towards psychiatry, psychiatrists, and psychiatric patients. We will be including this information in our presentation on The Public Face of Psychiatry at this year’s annual meeting of The American Psychiatric Association. Please read all of the answers for all of the questions, then choose all that apply. If you choose “other,” please type in a response. This survey is totally anonymous and does not collect an IP address or any other identifying information. Please do not take our poll more than once! Thank you for participating! 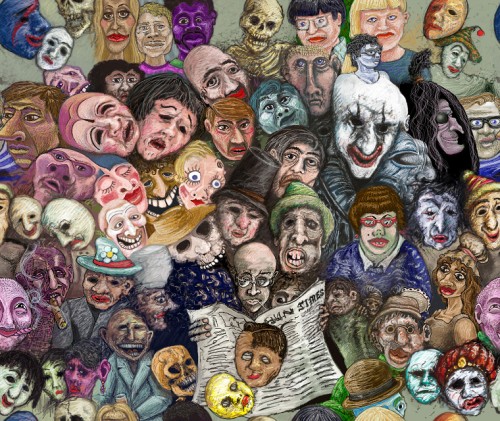