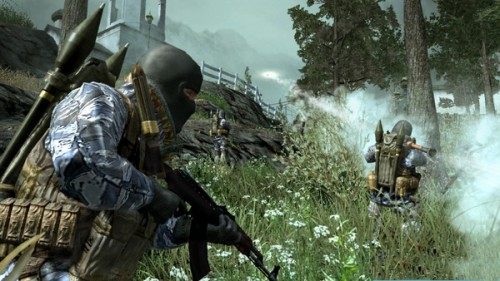 Maturation of Personality in Adolescence To reach to some conclusions about maturation of personality during adolescence we need a scale and a lot of follow up data in a large group of adolescents. You can analyze the increase of mean-level growth during follow up on that scale. This means you will need a scale that overall shows an increase in scores toward maturation. You will also need rank-order stability. Rank-order stability means that when an adolescent scores high at age 12 it would still have to score at least at the same hight 5 years later. Have enduring dispositions or in other words traits. It accounts for increasingly more settled interindividual differences. Profile similarity provides information on the stability of a constellation of traits over time within a person and is therefore, unlike rank-order stability and mean-level change, not informative of changes in individual personality traits. It is also different from other change indices, because profile similarity indicates to what extent a person’s personality configuration changes over time; it is not indicative of changes at the sample level. It is a measure for an increasingly better organized personality profile.

In the past several studies have addressed these issues and overall the BIG FIVE was the scale that shows good results on these characteristics with adolescents.It has been demonstrated that the Big Five traits apply to adolescent personality in the same way that they do to adult personality and that self-report is a reliable and valid method of measuring Big Five traits in adolescents.

The Big Five personality traits are Extraversion, Agreeableness, Conscientiousness, Emotional Stability, and Openness to Experience. Extraversion refers to dominance and activity in interpersonal situations; Agreeableness refers to the willingness to maintain positive and reciprocal relationships with others; Conscientiousness refers to organizational and motivational aspects of a person’s behavior; Emotional Stability indicates the ability to deal effectively with negative emotions; and Openness to Experience refers to how a person deals with new information at a personal and experiential level.

The authors of this research confirmed that personality matures in all three facets during adolescents with girls maturing at a younger age. Their finding of the increase in Agreeableness was different from earlier studies, as in other studies they found little evidence for an increase in conscientiousness necessary for academic achievement. The small increase of openness was also found in other studies.