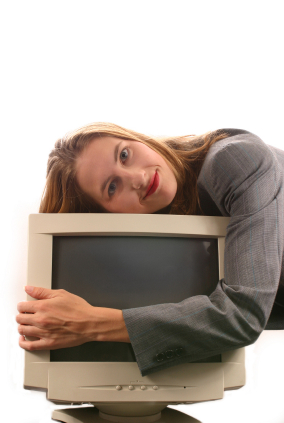 Grand Rounds is up this week on Dr Edwin Leap’s place. His theme was “Why we do it”. Nicely done and some very nice posts, he even included one of my recent posts, thanks.

Another Grand Round is up on GruntDoc. It is a concise and easy to scan list of excellent posts. Thanks for including my post: Patient Doctor Relationship: Empathy