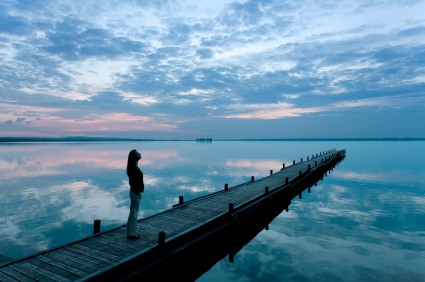 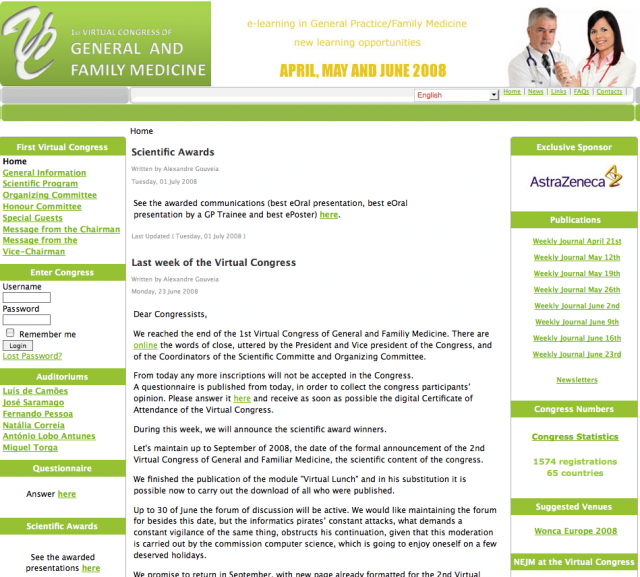 No long flights but still personal contact in a virtual congress. Not loads of paper used. The solution for the future? A successful example was the first Virtual Congress of General and Family Medicine of the Portuguese Association of General Practitioners (APMCG). They had 1574 registered participants over 65 countries.

The congress existed of online symposia, e-presentations (oral presentations), e-posters, e-learning, discussion forums, and interactive sessions. All you needed was registration, online access and a computer most preferably with webcam. Registration was free, new subjects were put online every Monday and Thursday. They even had awards for the best e-poster and e-presentation.