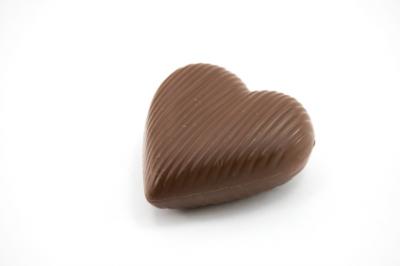 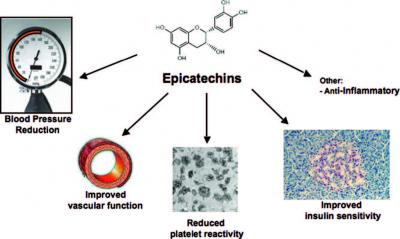 Facts about Chocolate and Health