A very good video about the symptoms of depression and antidepressants. It shows how antidepressants are supposed to work with nice graphics. The next topic is Transcranial Magnetic Stimulation or TMS. An option when medication isn’t working. One of 9 options for treatment resistant depression. A treatment is shown with some explanation of how it works. The FDA has approved TMS for depression, but is still costs a lot of money. Personally I am not impressed with the evidence of the efficacy of TMS for depression

Also shown is a way to stimulate rodent brains with light using light sensitive proteins in rodents, called optogenetics. It makes a nice model for activity in the brain during depression. It’s an example of how new tools and research are shedding light on brain structures that may play an integral role in treating depression.

Depression is also accompanied by cognitive distortions negative self beliefs. This is effectively treated with cognitive behavioral therapy. In this video it’s explained how brain scans can illuminate effects of CBT on depression

Very informative video, nicely made and luckily made availble. 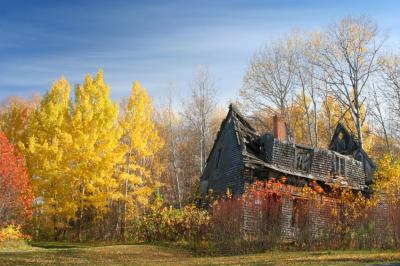 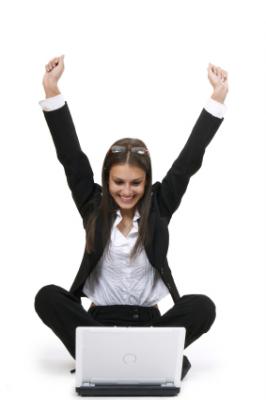 So this is how you do online real time cognitive behavioral therapy. But does it work?

The use of conventional CBT for depression is declining, the use of antidepressants is increasing, many patients referred for psychotherapy never show up, and 505 of those who attending a first visit drop out by the fourth session. Face to face psychotherapy demands a large amount of time, motivation and is an expensive treatment.

New techniques such as telephone and Internet based therapies are more convenient for patients, better accessible and with lower costs. The level of live therapist contact is the strongest influence on costs. The Internet psychotherapy program mentioned above seems to be a good balance between high and non therapist contact. Between face-to-face contact and self help programs. Drop out is low and the treatment efficacious.

Self-Help Treatment for Depressive symptoms, which is the best? 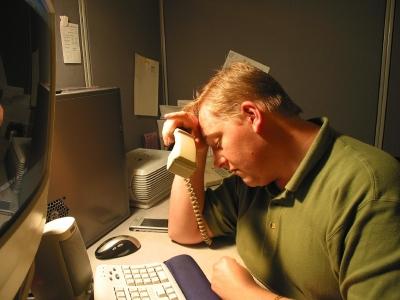 Cognitive behavioral therapy is very efficient as self help treatment, its structured format makes it very suitable for self-help purposes and it can be very efficacious for the treatment of depression. Problem solving therapy (PST) is another option for self help in depression. Recently, a new, generic, PST-based intervention for multiple mental health problems that could be applied through the Internet was developed.

What is Internet problem solving therapy?

How was this study done?
PST has a short duration of 5 weeks. CBT is an 8-week intervention, both can be administered on the Internet. These two forms of self help for depression were compared in a 3-arm randomized controlled trial to compare CBT, PST, and a waiting list group (WL). Patients had to have depressive symptoms (≥ 16 on the Center for Epidemiological Studies Depression scale). CBT and PST consisted of eight and five weekly lessons respectively. Participants were supported by email. Self-report measures of depression, anxiety, and quality of life were completed at pretest and after 5, 8, and 12 weeks.

Internet-based CBT and Internet-based PST are both effective in reducing depressive symptoms in comparison to a waiting list control group. These results were visible directly after treatment and 12 weeks after baseline. There is no indication that one is more effective than the other, although the effects are realized faster by PST than by CBT.

Mind you we’re talking about depressive symptoms not depressive disorder, this might also explain the high drop out rate.Overall the percentage of completers in this study was 38%. This is relatively low in comparison to other trials about Internet-based self-help for depression.

The advantage of this kind of therapies is the short duration until efficacy, low costs, prevents fear of stigmatization.

Internet Based Treatment of Depressive Symptoms 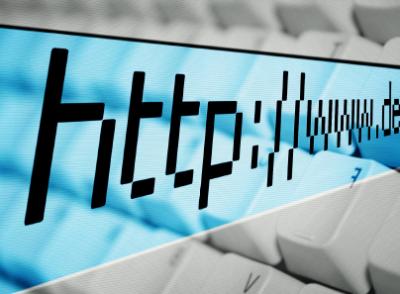 Depression is a leading cause of disability worldwide and many individuals with depression do not receive adequate treatment. Large scale intervention programmes on the Internet can benefit these individuals and prevent the disabilities associated with this disease.

The researchers used participants recruited directly from the community to investigate this possibility by comparing the effects of a website for psycho education and a website offering cognitive behaviour therapy with a control intervention. One site provided depression literacy, offering evidence based information on depression and its treatment. The other site offered cognitive behaviour therapy for the prevention of depression. The control intervention used an “attention placebo,” which provided weekly contact with a lay interviewer to discuss lifestyle factors such as exercise, education, and health habits.

A questionnaire was send to 27 000 people aged 18-52 years in Canberra, Australia. They randomly selected participants from which 6122 people returned questionnaires.Of those participants 752 indicated a willingness to participate, had access to the internet, scored 22 or above on the Kessler psychological distress scale, and were not receiving clinical care from either a psychologist or psychiatrist. Of these, 525 (150 men, 375 women), aged 36.43 (SD = 9.4) years, completed the forms and were randomised to groups. These were not patients diagnosed with depression.

Effect sizes were some what smaller than brief cognitive therapy assisted by a therapist, self directed manualised computer therapy, and bibliotherapy, where pre-post effect sizes have ranged from about 0.70 to 1.20 standard deviation units for mixed or depressed samples. Computer assisted cognitive behavior therapy in general practice has produced even better pre-post effect sizes of approximately 1.20.

The cognitive behavioral group had a higher drop out rate. A follow-up study after 12 months will provide information about the sustainability of internet interventions.

Currently popular criteria for evaluating the quality of websites were not indicators of content quality. These Silberberg criteria are: accountability standards (disclosure of authorship, own­ership, and currency of information). In this review the sites with higher quality information about depression and it’s treatment were sites with an editorial board and sites owned by organisations.

There is a need for better evidence based information about depression on the web, and a need to reconsider the role of accountability criteria as indicators of site quality and to develop simple valid indicators of quality.