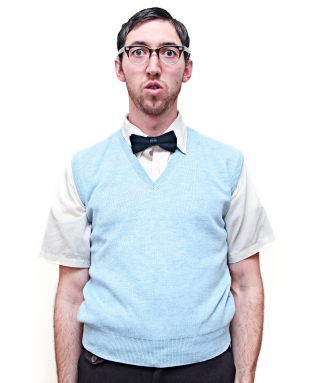 There are three factors or dimensions of importance for measuring the technology profile:

Other variables are also of influence on attitudes towards computers and Internet such as:

In a recent publication two studies showed that the Technology Profile Inventory provides a comprehensive and up-to-date instrument for measuring attitudes toward computers and the Internet. So now we also have technology profile diagnostics next to personality profiles.