Delusions of Gender: Sexism in Neuroscience

Sloppy science has led to incorrect conclusions about the difference between male and female brains. She shows how data on visual spatial activity are wrongly interpreted, the same for math differences in men and women.

More on women and maths here in this blog post 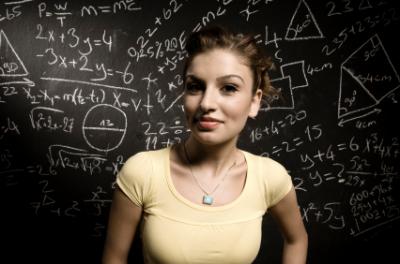 Bill O’Reilly Has to Learn His Maths

As you can see in a previous post: The Truth about Pot, Anarchy, and Sex in Amsterdam, a response to a Fox News Broadcast by someone living in Amsterdam and a little smarter, all figures are in percentages.

In mathematics, a percentage is a way of expressing a number as a fraction of 100 (per cent meaning “per hundred”). It is often denoted using the percent sign, “%”. For example, 45% (read as “forty-five percent”) is equal to 45 / 100, or 0.45. You can also visit the site percentagecalculator.co.uk
Percentages are used to express how large one quantity is, relative to another quantity. The first quantity usually represents a part of, or a change in, the second quantity, which should be greater than zero.

So Dear Bill this way the numbers are relative in order to compare larger populations to smaller ones. This video was not on his website or on the Fox News website so enjoy it here.